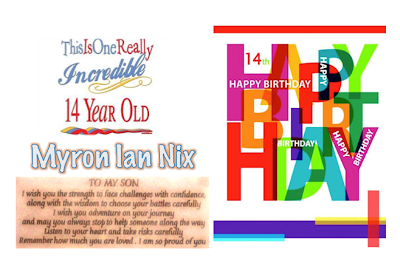 We were privileged, indeed, to have my "brother from another mother," Pastor Carl Brown (Rialto, CA) with us this past week.

God did some wonderful things! Backsliders were restored, many saints were renewed in the Holy Ghost, and the Church as a whole and churches individually received much-needed encouragement and direction.

THANK YOU, Pastor Brown! Eternity will reveal the full results of your anointed ministry.

It is so hard to believe my happy little boy is now a man... Reagan, I love you! 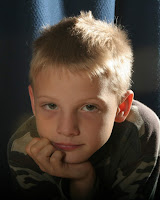 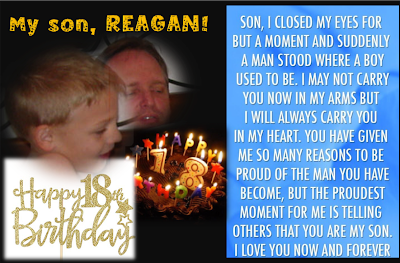 Filled with the Holy Ghost at a young age, Richard was raised with a missionary family with a huge heart for young people. The Joiner family in Belize made him one of them, and taught him the love and the fear of the Lord.

Life was not always easy; in fact, in handed him some crushing blows. Still, Richard remained faithful to God. Fruits of his sacrifices began to be seen just this past December, when we baptized his oldest daughter in the Name of Jesus!

32...so young. But death never looks at a birthdate; it doesn't matter at all to death.

What did matter was that Richard was ready; Richard knew where he was going, and he went in peace. Thank God for a missionary family who were there for him when he needed them to be!

Missions takes many forms; so does death. But when it comes, we had better be ready.

Are YOU ready for your appointment with death? Because it's marked already on your calendar... (Hebrews 9:27). Don't delay; Acts 2:37-39 tell you exactly and precisely what you must do –what Richard did– to be ready. 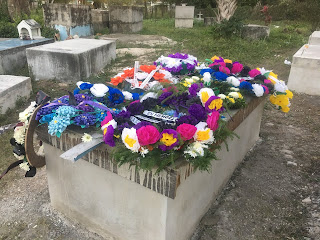 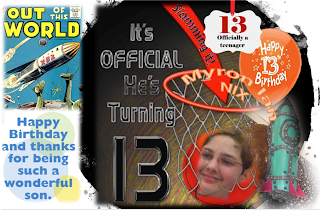 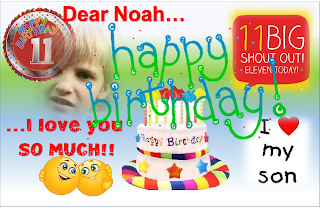 How time flies...I love my son!!
No comments: 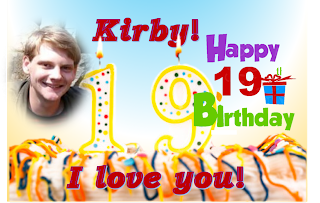 So thankful for – and proud of – my firstborn son! 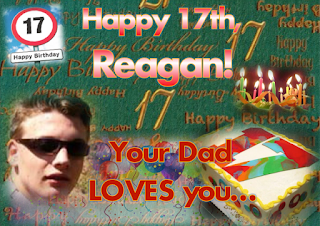 The Joy of Bible School

Few places can have a greater impact over a longer period of time on the affairs of the church world –and, in a very true sense, the world at large– than a Bible School.

One of the greatest things we can do for people is inspire them to fall in love with the Word of God. We start by instilling daily Scripture-reading habits. Simultaneously, we introduce the students to the history of the Bible: its origins, its infallibility, and its survivability (there is no book remotely like it!). Then, we empower them to understand the Word by giving them the tools to study it and the proper methods of interpreting it ––and the lights come on! It's a wonderful and rewarding process.

Peru is blessed with a good Bible School. We have a four-year study program, and are diversifying in order to be able to offer multiple majors. We are thankful for a beautiful Bible School facility. Centro Internacional de Ministerios Apostólicos serves all Oneness Apostolic groups who wish to send students to us. 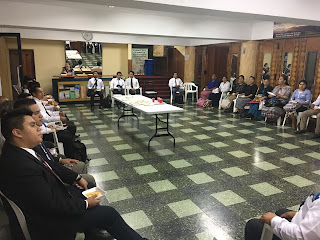 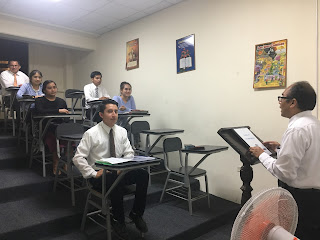 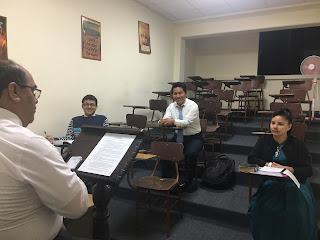 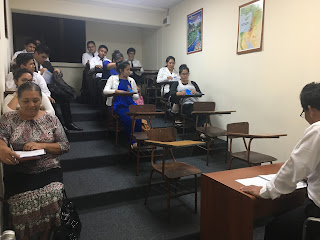 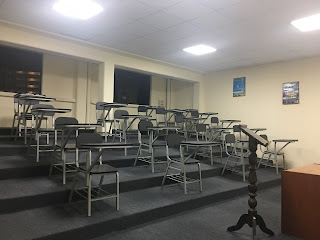 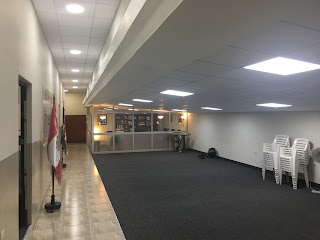 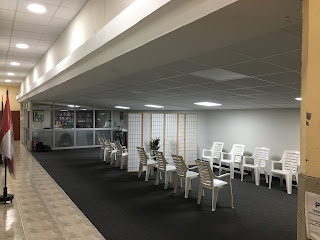 We're also blessed to be able to take the Bible School classes into the interior of the country, in several different cities and geographical regions. Additionally, our Online program is almost ready...

Please pray for our Apostolic Bible Schools, here and around the world. They are vitally important! 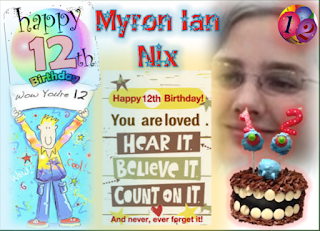 I can't believe you're 12 years old already...so proud of you!
No comments:

One Man's Exotic Is Another Man's Ordinary... 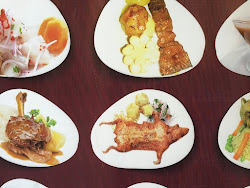 Cuy (Guinea Pig) for Lunch, Anyone?
"God, I pray Thee, light these idle sticks of my life and may I burn for Thee. Consume my life, my God, for it is Thine. I seek not a long life, but a full one, like You, Lord Jesus." – Jim Elliot